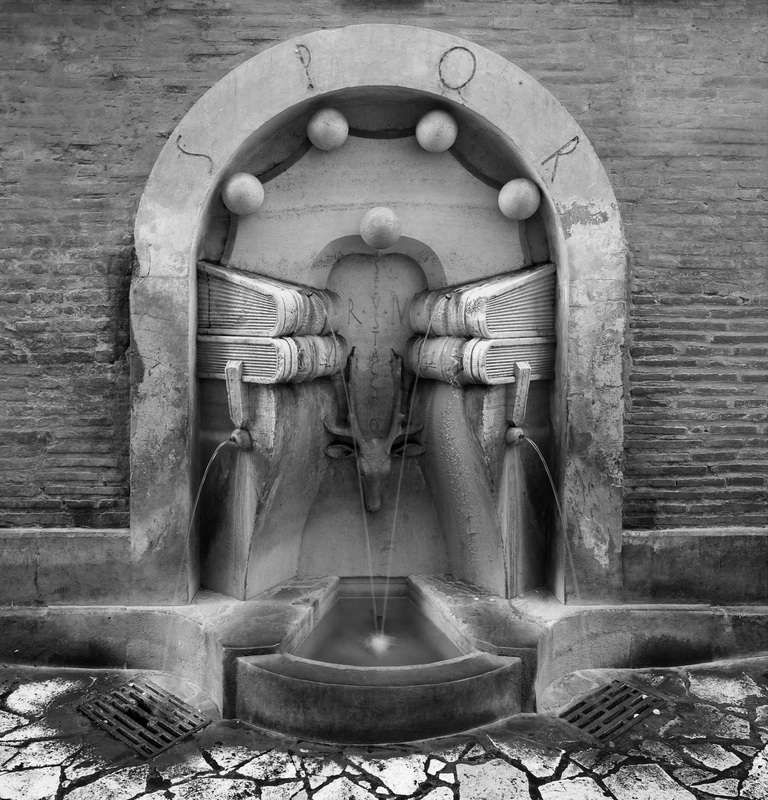 I was in Italy from October 10 until October 19, 2012. The first 2 days we were in Rome and the rest of the trip was in Umbria, which is north of Rome. We stayed at a hotel in Foligno and each day went to other small cities on walking tours with a group called Road Scholars.
I made many photographs while I was there. The serious photographs were made with 2 Sigma DP1 cameras mounted side-by-side on a device which allowed them to be rotated up or down in order to be able to combine 2 or 3 images together to get more in the image. You can see these image in stereo (3D) by clicking on the next line.
Serious Stereo Images
I also made a lot of snapshots with my Fuji W3 stereo camera. I have put these in several different categories and will be adding more as I have the time to upload them.
The Spanish Steps in Rome
Stores and Merchandise
Olive Oil Making Equipment
Door Ornaments and Knobs
Museum in Perugia
St. Francis of Assisi
Miscellaneous

I am also including some photos by others who went on the tour.
Guest Photos
stereo 3D panorama anaglyphs